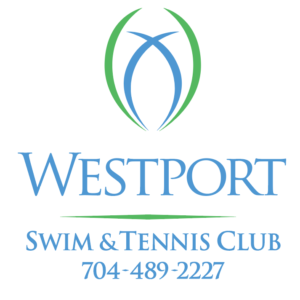 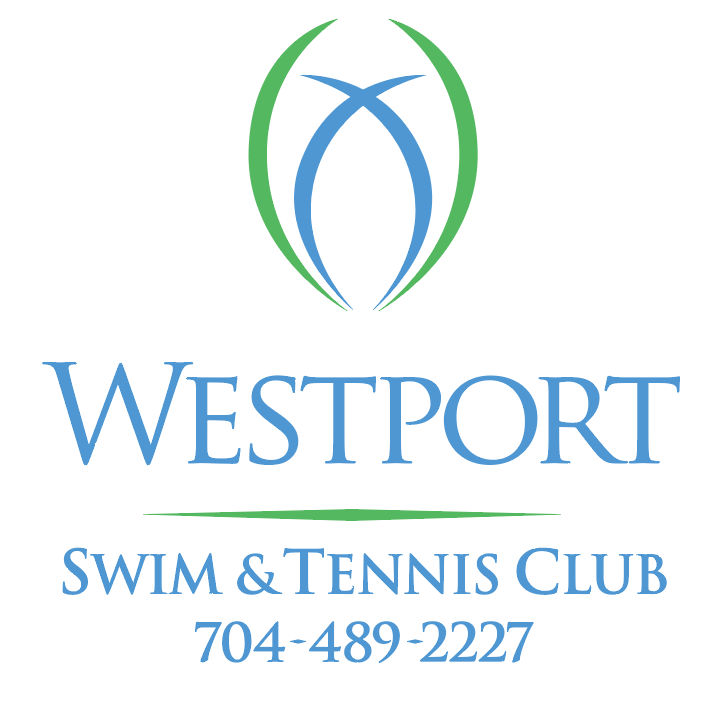 Facility of the Year

We are humbled and honored to have been nominated and chosen for this award.

Our members, guests and our community have been the driving force behind the rebuild and continue to be for the future success of the club. Below is the nomination letter that was submitted on our behalf.

The Club At Westport Nomination For The Facility Of The Year

Last fall, Denver, NC tennis players received the terrible news that the Westport Swim & Tennis Club clubhouse had completely burned to the ground.  Despite the absence of a clubhouse, Westport has continued to function as a fully operating tennis facility, providing court access to all of members, maintaining its on-going programming and importantly fully supporting USTA programming.

Within weeks of the loss of the clubhouse, all 8 of the clay courts were resurfaced and ready for play.  With the beginning of the new year the owners, Robin & Willie Dann, reinstated all of the normal programming including the building of USTA Adult League Teams.  For the Spring 2021 season, Westport had 23 teams playing in the Adult Leagues which was more teams than from any other area club.  This was partly a result of the enthusiasm that has been stimulated by the club atmosphere to participate in team tennis.  Additionally, Robin took it upon herself to recruit players and create teams to support USTA League play.

Westport is also very successful in bringing new players to the game.  A few years ago, the club created its own beginner’s tennis program, to teach people interested in learning the game of tennis how to play this lifetime sport.  This program has been a huge success and an important part of the growth of league tennis at Westport and around the lake.  Since 2019, over ½ of all of the 2.5 teams playing in the Lake Norman adult leagues have come from the beginner’s program at Westport.  These teams have continued to support league programs playing singles, tri-level, mixed and singles.

Westport has also been a long-term supporter of the 18 and Over USTA NC Adult League State Championships.  This event has been hosted by the Lake Norman Tennis Association for the last 8 years.  In 2021, Westport decided it could not host the event because of the absence of a clubhouse and a permanent restroom facility.  Summer thunderstorms caused havoc with the completion of matches on Saturday.  A quick call to Robin to ask for help and she immediately made the courts available for us to use for tournament play.

The club is in the late stages of reconstruction and will hopefully be finished by the new year.  With this opportunity, the Dann’s have looked to their members for input and support.  They have used it to refine the clubs original design to better meet the needs of today’s members, including a new player’s lounge and improved fitness center.

For all of these reasons, full support of USTA programming, more Spring Adult League teams in 2021 than any other area club or park, keeping the tennis courts and pool fully operational without having a clubhouse and providing a highly successful entry program for players new to tennis, I highly recommend Westport Tennis and Swim club for the facility of the year award.